When I started Amplifi Media five years ago I met with large and small companies, who had no audio strategy. Audio?  Strategy? In a digital media world, audio was an analog relic, a wooden cathedral box radio with people sitting in their living rooms listening to FDR’s fireside chats. Podcasting had some digital chops but was primarily a public radio phenomenon. 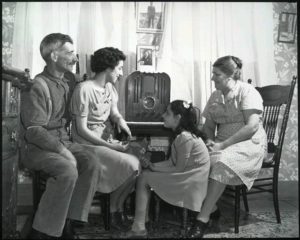 Just a few years later, audio is an essential element of the media mix and on the mind of executives in C-Suites everywhere.

Even in this pandemic year, or maybe because of it, the growth of podcasting and smart speaker audio is worth reflecting on for a moment.  While the mergers and acquisitions from Spotify and SiriusXM are fascinating, this year’s audio story extends beyond the roll-up of those two giants.  It’s about companies that had no audio agenda, and a myriad of start-ups showing up at the party.

New entrepreneurial companies seem to pop up weekly, chasing some corner of the podcast world – so many it’s hard to keep track of who they are and what they do.  Meanwhile, the next wave of big companies opened up their pocketbooks to stake a claim in the podcast space.

Here are a few worth noting:

Amazon gets into podcasting – This move is a no-brainer with Amazon Alexa speakers everywhere and a fast-growing streaming music service.  We spent a good deal of time working with Amazon when the Alexa gold rush started a few years back and radio companies and audio producers were creating custom “skills.” For most, that was fleeting, and Amazon moved on from audio content creators to sexier areas like gaming. Now they’re back – Amazon is embracing audio and this time with more focused energy.

Audible jumps in – again – Several years ago Amazon’s Audible division spun up some intriguing and smart original podcast-like content, but it was buried inside the Audible app. As quickly as it started, this effort was dismantled by August of 2018. Now, along with the Amazon mothership, original audio content is back, prominently using the word “podcasts” and featuring Audible originals as well as aggregated podcast titles from all over. They are seeding original content with a development fund.

YouTube announces audio ads – The video giant is a top music listening destination and many podcasters report it’s a growing source for podcast listening.  YouTube’s robust monetization engine appeals to content creators ready to cash in with 15-second audio ads.  If this feels like a shot at Spotify, that’s because it is. YouTube is the world’s largest music streamer.

Apple is up to something – 2020 brought some big-name podcast hires and constant rumors about Apple Podcasts.  But what and when?  Apple has seen their dominance in the space they ostensibly invented slowly decrease amidst the evolution of new podcast platforms.  While thus far they have not shown any interest in monetizing their dominance in the space, Apple’s staff acquisitions in 2020 suggest they could be headed toward an original content slate aligned with their Apple TV + OTT effort.  Who knows … but podcasts have been a good feature for the Apple ecosystem and they are undoubtedly aware that every promotion piece published by a podcaster includes their logo.

Ad tech is now a thing – Sure the host read ad is great and acclaimed by all but you can’t get to a billion dollars in ad revenue without lift and attribution.  Enter ad tech from a constellation of companies ranging from Chartable and Podsights to Magellan AI.  There are so many one could use a scorecard. Hey, here is one.

Music in podcasts – A post about 2020 innovation would not be complete without a nod to Spotify and its Anchor app for figuring out what record companies could not – how to integrate music into podcasts.  While it is a bit rudimentary, it is an exciting and smart innovation with big implications.

A newspaper company is killing it in audio – The old English proverb “necessity is the mother of invention” feels apropos here.  It took a newspaper company to innovate the audio space with a daily news podcast. The Daily was first published four years ago and today dominates the podcast charts with 4 million listens each day.  This year The New York Times also acquired the production company behind Serial and continues to add to their audio portfolio with rock stars like Kara Swisher to augment their line-up of opinion shows.  The New York Times also purchased Audm which turns written words into audio words.

Everybody wants in – There are so many more. Substack, is an email platform that will host podcasts. Sony has a podcast division, but its strategy remains unclear. And good news; Prince Harry and Meghan Markle have a deal with Spotify for a podcast.

And all of this remarkable change has occurred during the dumpster-fire year of 2020. Here is to 2021 and the prospect of a better year and, it seems, even more audio. No pressure. 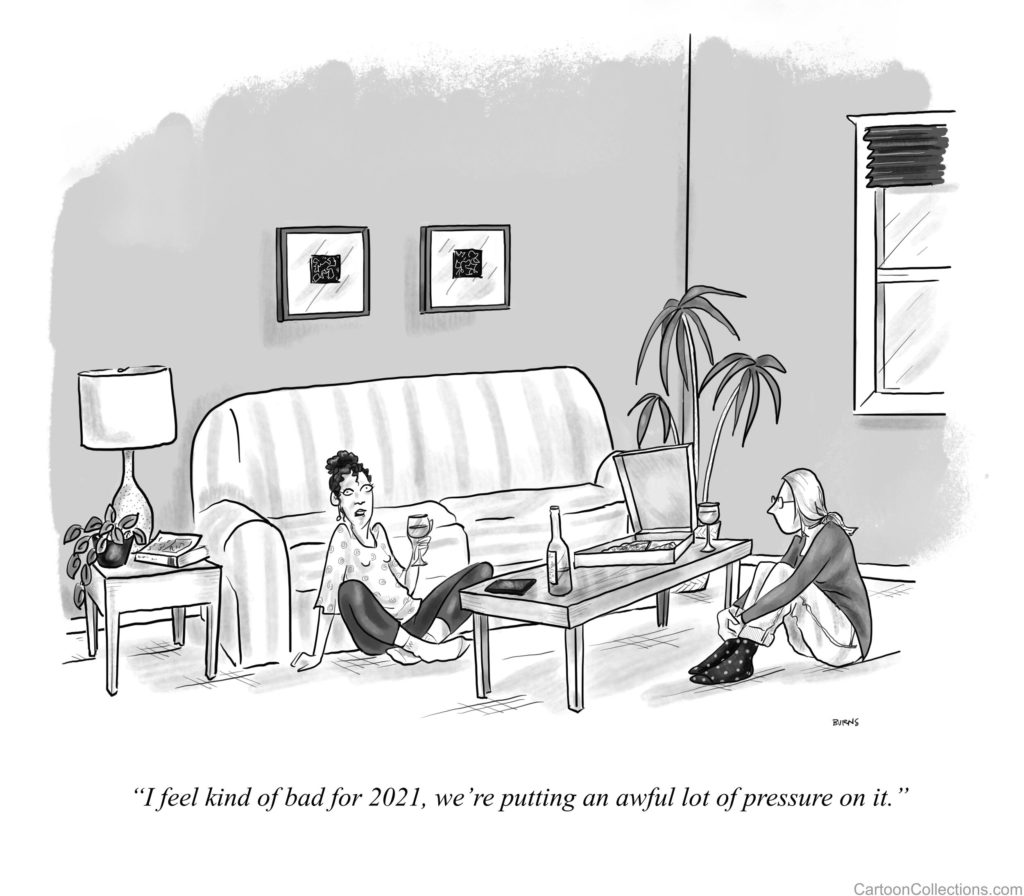