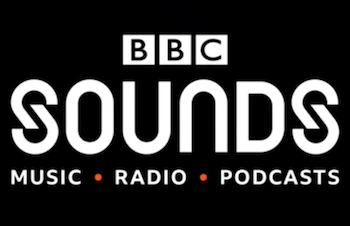 The BBC has announced that it will cease operating the iPlayer radio app this month. Listeners have already started receiving notifications on the platform that it will be shuttering. The shutdown process will begin on September 16 and is expected to take two weeks.

Instead, the broadcaster intends to replace the longstanding software with BBC Sounds, the app it released in October to better reach young listeners and serve as its eventual online and mobile content hub. Since its launch, BBC Sounds has a attracted a range of critiques, from poor user design to a spat over exclusive content.

“The great thing about digital products is they can continually change and improve,” said James Purnell, BBC’s head of radio and education. “They’re never finished, so please keep on giving us feedback. I hope you can see how we’ve listened to you over the last few months.”

BBC Sounds mobile app is only available in the UK. The broadcaster has not shared details about when or if the app might see a launch in other markets.