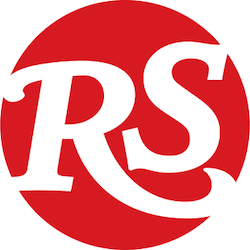 Rolling Stone has launched its own interactive charts to monitor music popularity. The charts are powered by BuzzAngle Music, which rebranded to the name Alpha Data following an investment from Rolling Stone parent Penske Media Company last July. The Rolling Stone charts will receive daily updates, and the latest results will be published weekly. The launch was intended for May, but Rolling Stone postponed their official introduction shortly after announcing the project.

Rolling Stone Breakthrough 25: Covers audience demand by audio streams. No passive listening is included. Only artists who have not appeared on the Artist 500 chart are eligible.