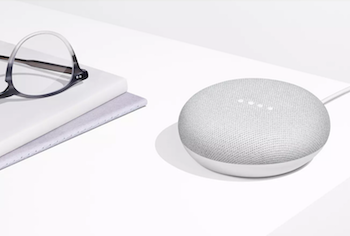 Google has several options for audio playback on its Home collection of smart speakers, but one appears to have been axed. The absense is Guest Mode, which lets visitors use Chromecast to play their own content to smart devices without logging onto WiFi.

Android Police reported that Guest Mode appears to have been removed from all devices other than Chromecast. The site said it was unable to locate Guest Mode for Google Home or Nest speakers in multiple markets. The support page on Google’s website dedicated to Guest Mode on Home and Nest devices has also been removed.

Google hasn’t made any public comments about why it has removed support for Guest Mode on its smart speaker line. The company has taken some hits over privacy with its handling of smart speakers and voice recordings in the past year, but that may not have been an issue with this feature.