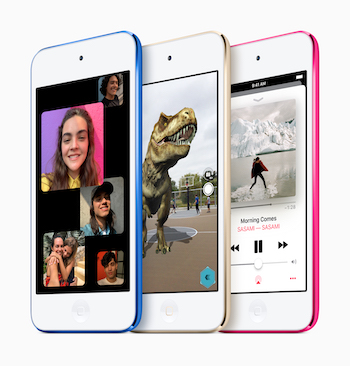 The classic iPod may be a thing of the past, but Apple hasn’t completely ended the product line just yet. The company released a new version of its iPod Touch yesterday, adding several features to what was once a purely music playback device. The new iPod Touch now offers augmented reality support and group FaceTime. Mobile games are still supported on this device.

The iPod Touch still has options for music. It will work with Apple Music streaming subscriptions and with an iTunes library. Files can be downloaded for offline listening through either platform.