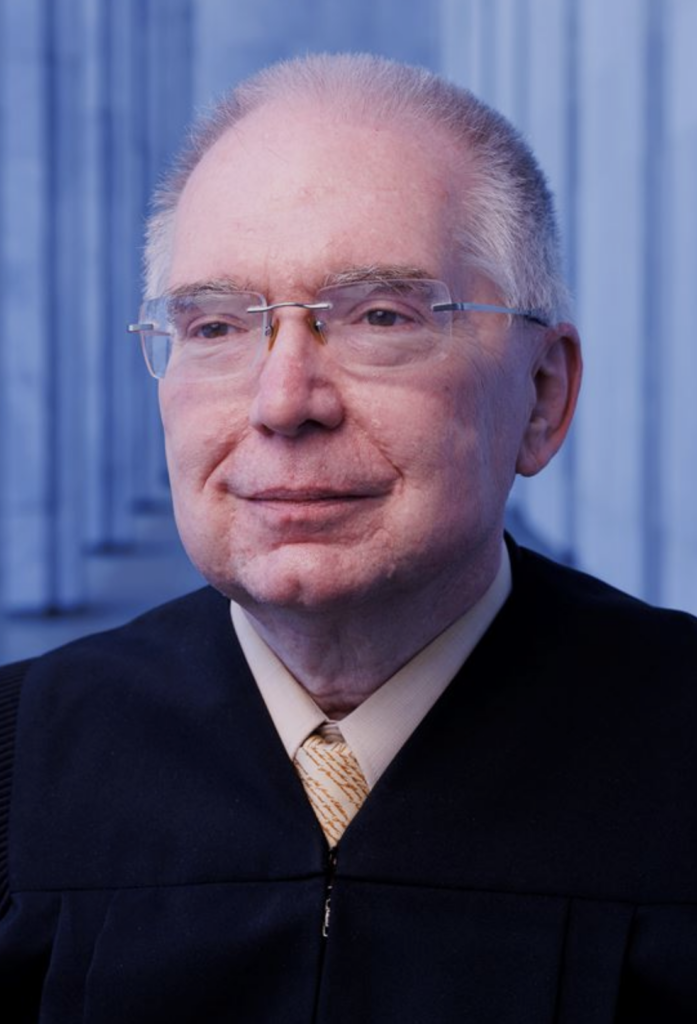 Almost certainly the highest cost line item for U.S. music-based online radio services is the royalty that such services pay for rights to the sound recordings they play, with those rates set every five years in a tribunal conducted by the U.S. Copyright Office’s Copyright Royalty Board (CRB). That board is comprised of three judges who serve staggered six-year terms, and a new Chief Judge was named last week — David P. Shaw, previously an administrative law judge at the International Trade Commission.

Librarian of Congress Carla Hayden, who made the selection of Shaw, said, “It gives me great pleasure to announce the appointment of Judge Shaw and to welcome him to the Library of Congress. We look forward to the keen intelligence, work ethic, professionalism and collegiality that he brings to this position. His wide expertise in many areas of the law, combined with his particular interest in intellectual property and copyright, will serve this institution well.”

Shaw was previously an administrative law judge at the International Trade Commission who, according to the announcement of his selection, “served in that role for more than 10 years and presided over more than 100 investigations, including evidentiary hearings involving fact testimony and expert witnesses. These investigations involved complex matters and high financial stakes, often dealing with technological issues, intellectual property issues and determinations of fair and reasonable licensing fees.”

In Shaw’s previous positions, he conducted hearings and rendered decisions as an administrative law judge for the Social Security Administration, and he spent 23 years as an attorney-advisor at the International Trade Commission. Early in his career, Shaw worked in the General Counsel’s Office at NPR, where he gathered and analyzed legal and economic information used in music licensing negotiations.

Noted Washington, DC-based copyright lawyer David Oxenford, in his “Broadcast Law Blog,” notes, “The CRB is principally charged with rates and distributions for copyrights governed by a ‘statutory license.’  A statutory license is created by Congress when it is believed that individual negotiations between copyright holders and copyright users would either be unduly complex so as to be almost unworkable or where an efficient market would not otherwise exist.  Essentially, the statutory license means that the copyright owner must license the work that they own – they cannot restrict its use – if the user pays the royalties set by law or established by the CRB and abides by the conditions for use set out in the law.”

Shaw holds a J.D. from American University’s Washington College of Law and a B.A. in sociology from George Mason University. He is a member of the Bar of the District of Columbia.  He will serve on the Copyright Royalty Board alongside Judge David Strickler and Judge Steve Ruwe.