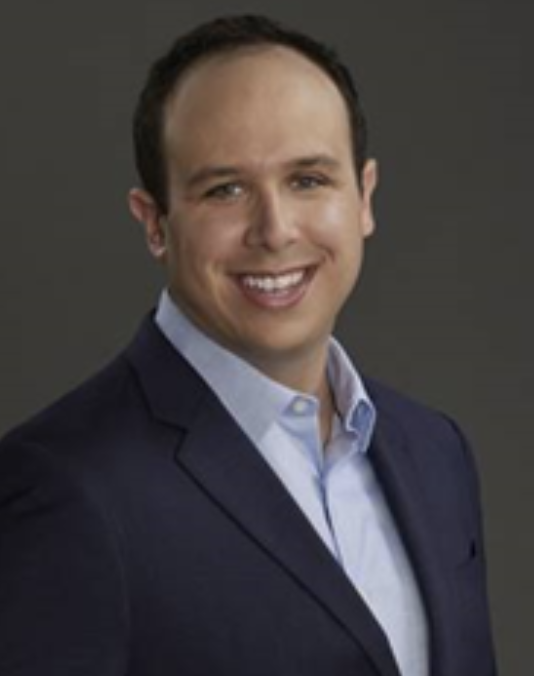 Disney-owned ABC News announced yesterday that it has promoted its Manager of Digital Audio, Josh Cohan, to Director of Podcast Programming for ABC News. In this role, he will help develop and execute the content strategy for the division’s podcast business.

According to the announcement, Cohan’s first foray into podcasting was as part of the team that launched “10% Happier with Dan Harris” in 2016. He also helped create ABC’s flagship daily news podcast, “Start Here,” which won the 2022 Webby Award for Best News and Politics Podcast.   Cohan joined ABC News Radio in 2007 as an intern and has since risen through the organization, serving as a producer and coordinating producer before transitioning to podcasting.

In a note to staff, Liz Alesse, Vice President of ABC Audio, said, “Josh has grown into a true student of the podcast industry. His grasp of its intricacies and unique drivers of growth in the podcast space make him a natural fit for this position. Josh will partner closely with the executive producer of podcast programming, who will lead our creative teams. We will begin a search to fill that position soon.”