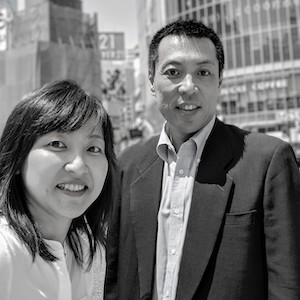 Merlin, the independent label group and music rights agency, announced new leadership for its operations in Japan. Akira Nomoto has been named general manager of Merlin Japan, taking over for Haji Taniguchi, who helped establish that office. He joins Merlin from Spotify Japan, where he held several positions, and also had a stint working for Apple.

In addition, Kaoruko Hill has been promoted to an expanded role of head of member services and operations. She was also a key figure in launching Merlin Japan in October 2016.

“I am delighted to welcome Akira to the Merlin team, and to recognise Kaoruko’s ongoing contribution to our business,” CEO Charles Caldas said. “Their unrivalled experience will help Merlin’s expanding Japanese membership capitalise on the continued consumer adoption of music streaming, and boost our long-term commitment to the region.”