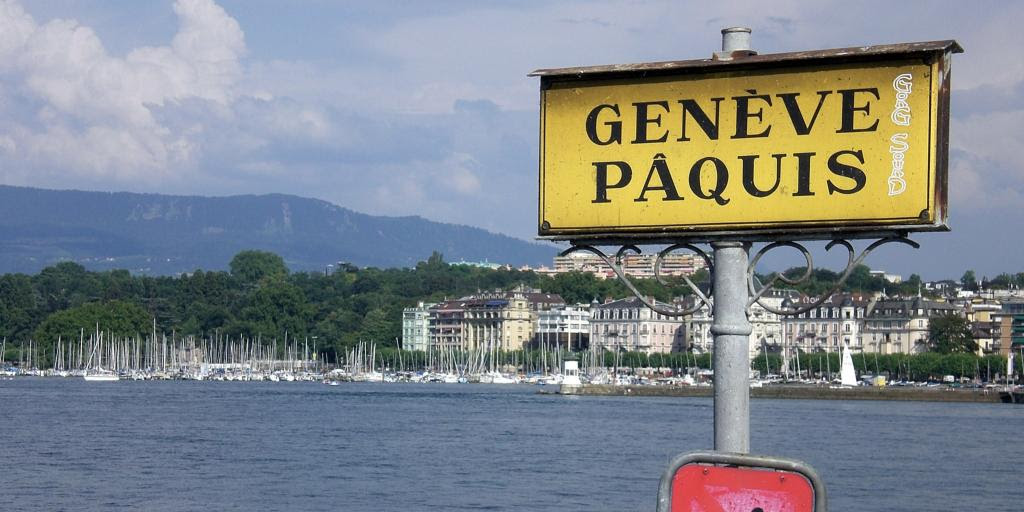 Above: Geneva, the closest city to an airport lounge in the world. Want expensive watches, expensive lingerie or expensive chocolate? You’re in luck! Still, the nice thing about Geneva is that you can literally walk from the aeroplane to the EBU’s offices.

Switzerland will be the next country to turn off FM, in favour of DAB+ and online. Unsurprisingly, there’s a campaign going on to save FM, by 76-year-old Roger Schawinski, who’s the CEO of Radio 1, a radio station based in Zürich.

Radio 1 is also on DAB+ in Switzerland: it highlights DAB+ first on its website, and has a considerably larger transmitter area on DAB+ than FM. Commercial stations are off FM in January 2023; public radio goes early in August 2022 – so this is a gift to commercial radio, which stands to gain from public radio switching early; and a gift to Radio 1, saving them money on FM transmission and gaining a larger potential audience.

Yet, to turn off FM is “an incomprehensible decision”, and would be a “fatal mistake”, says the campaign, which leans on data to make its point.

I’m all for 76 year-olds leading a campaign against change; I’m only 50, and there’s plenty of change that I don’t like much either in the world right now. But it strikes me that this campaign is rather too late: the Swiss listening public have already, by and large, made their minds up that the future’s digital.