Happy New Year, and apologies for the abrupt silence at the end of last year: this was due to ill-health (no, not that sort of ill-health), and I had to prioritise a little in terms of my workload. I hope you had a good holiday period, and are raring to go. 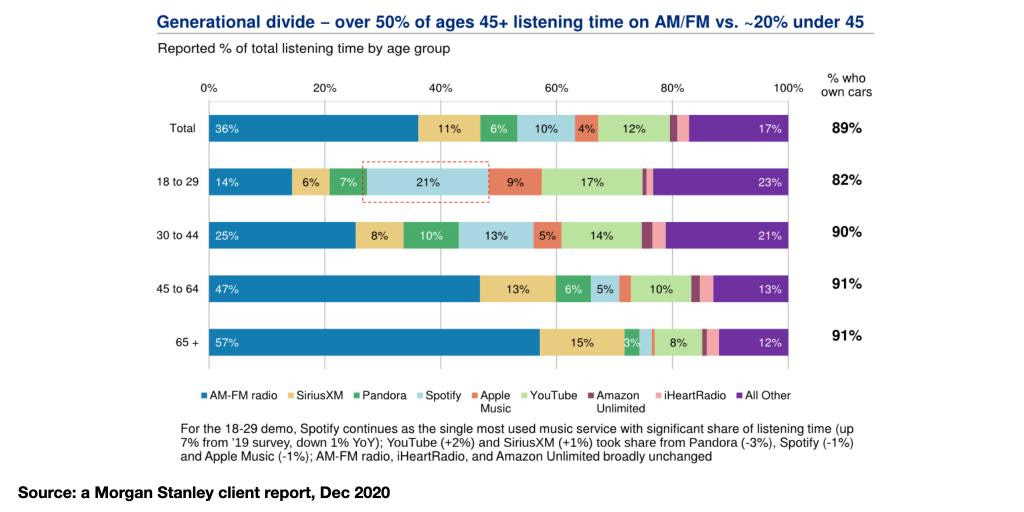