Host Franchesca Ramsey was joined today by a co-host from the political sphere: Julian Castro. He has his own podcast: Our America on Lemonada Media which dropped yesterday. [APPLE] Castro confessed that he is a True Crime podcast fan. 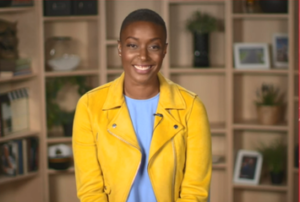 Worth mentioning on this final day of the IAB marathon: Ramsey has been a funny, flexible, quick-thinking, likeable, telegenic host. A perfect choice in our opinion. 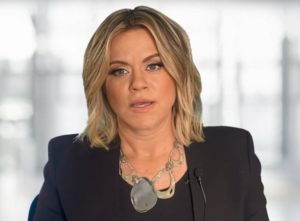 Westwood One used the showcase to make a couple of announcements: 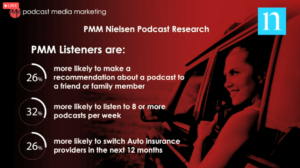 CEO David Raphael hosted this.. First up was a run-through of the top-flight shows that PMM represents. Raphael was careful to note that The Joe Rogan Experience is one of those shows, and continues to be in the Rogan/Spotify era. He also delivered some stats about listener characteristics. This part wasn’t funny. But…

Then came a promo for a new podcast, Smartless hosted by Jason Bateman, Will Arnett, and Sean Hayes. Hayes and Arnett delivered a nonstop-funny conversation which alternately roughed up Bateman for not being there and riffed on the new show with witty ad libs. Buests of that new show are promised to be Seth Rogan, Julia Louis-Dreyfus, Gustavo Dudamel, and Jesus Christ. (It’s possible Hayes and Arnett were kidding about that last one. “We were going to get him, but then he died. He’s got quite a social media following.”) 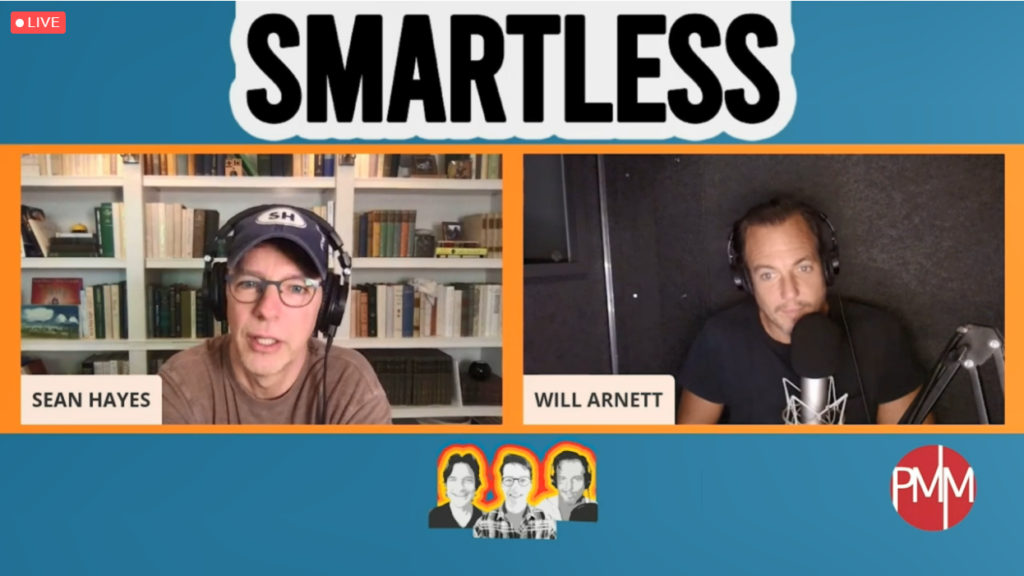 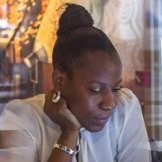 Kerel Cooper and Erik Requidan conducted an interview with Justina Omokhua (SVP, Brand Marketing at talent management and brand strategy company Endeavor). One of many key quotes from Omokhua: “I challenge all  brands that if you’re putting up your BLM support, it should reflect what’s inside your brand. We are all on display; we are being called to the carpet.”

CRO Lex Friedman and COO Korri Kolesa introduced a series of podcast hosts on the ART19 platform, including al Franken who read a faux letter from Bill Gates, and wins our (still informal) prize for second-funniest thing in the IAB Podcast Upfront. 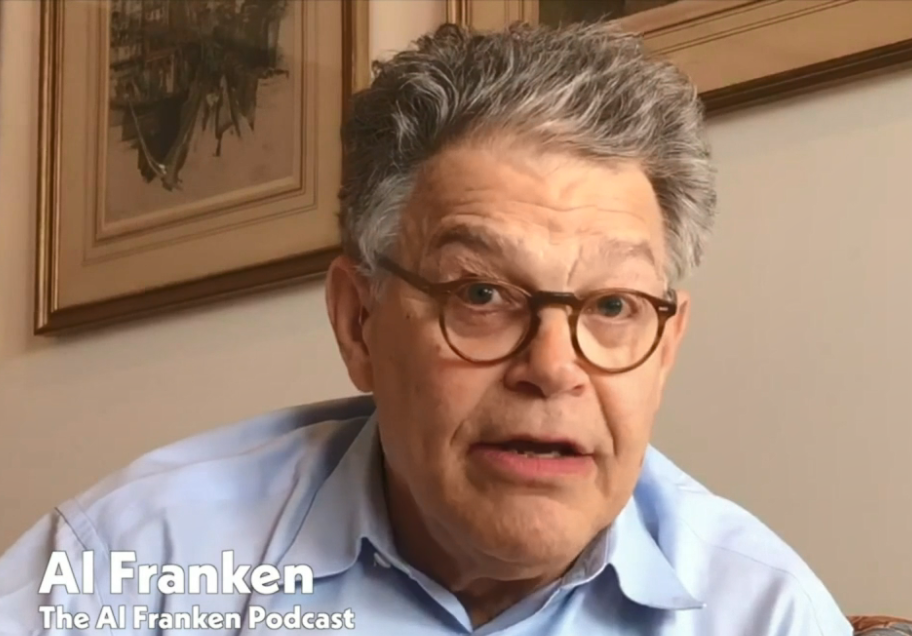 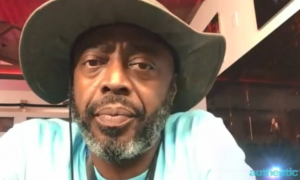 McCrery then moderated a series of videos from hosts of podcasts represented by Authentic. They included:

Meredith publishes magazines, and reaches over 90 percent of U.S. millennial women. Its big announcement for this show was a new podcast freom People magazine called PEOPLE Every Day co-produced with iHeartRadio, which promises to reach A-list celebs like Oprah and Barack Obama. 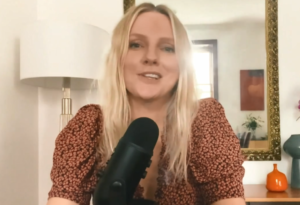 A concurrent press release also promotes another new one: InStyle: Ladies First, in which Editor in Chief Laura Brown will candidly chat with more A-list talent — “kind and curious women who are making a real difference and getting things done.” The IAB promo for this show featured an amusing (and lengthy) montage of guests asking their agents how they can get out of the commitment.

Winning the advance promotion (faux) prize, Meredith advanced info about a Fast and Furious podcast that examines all the movies in that franchise … launching in april, 2021. Well, buyers, think ahead.