Radio, webcast, and podcast streaming app TuneIn is announcing the appointments of four executive leadership roles and six new board members. The expansion of leadership and oversight follows a November investment from Innovation Endeavors. 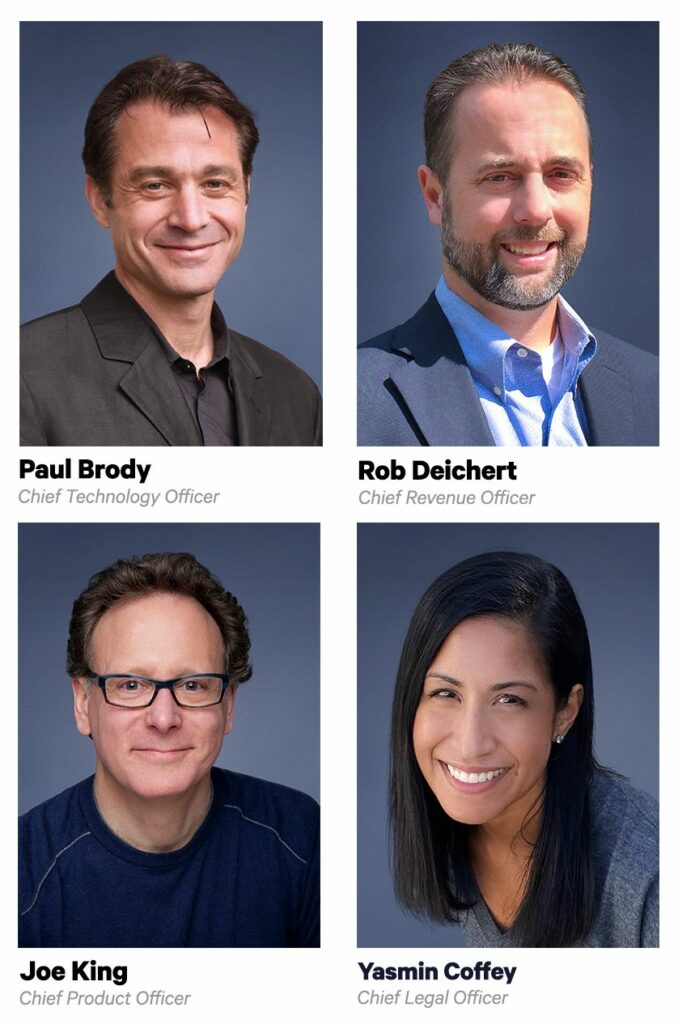 Kevin Straley will continue to serve as Chief Content Officer.

The new Directors joining the board (which include two from Innovation Endeavors), and their biographies supplied by TuneIn: