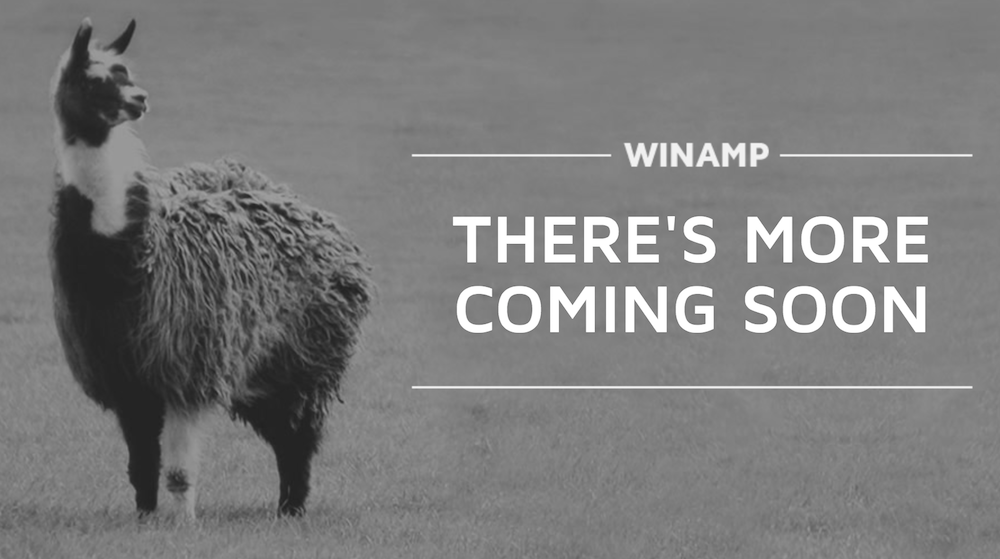 One of the oldest digital music operations is planning a reboot to reflect the streaming-centric times. Winamp began its life as an MP3 player. It has not been officially updated since 2013 and was acquired by Radionomy in 2014. Now, the company is working on relaunch for 2019 that will combine Winamp’s legacy as a platform for owned libraries with features that have become standard for modern music platforms.

“There will be a completely new version next year, with the legacy of Winamp but a more complete listening experience,” Radionomy CEO Alexandre Saboundjian said. “You can listen to the MP3s you may have at home, but also to the cloud, to podcasts, to streaming radio stations, to a playlist you perhaps have built.”

While Winamp’s most influential period lies in the past, its international user base numbers in the millions, and there is a fierce, sometimes sentimental loyalty to the product.

The first update to the desktop app is due out this week, but it will only include fixes for bugs and compatibility issues. TechCrunch opined that this initial update is likely a good faith effort from Radionomy to show the remaining Winamp community that they are serious about investing in the property. The planned updates for 2019 includes a focus on mobile apps for Winamp, although the company hasn’t given many specifics for how it will try to secure a bigger audience in the face of many other established music options. Watch this space.