The Awards for Excellence in Audio, mostly known as The Ambies and produced as the showcase event of The Podcast Academy, is set for March 22. The ceremony will stream live on YouTube and Twitch. 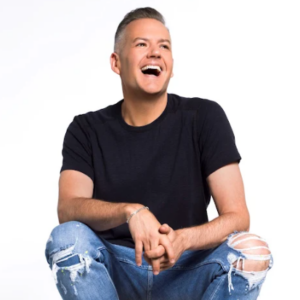 Hosts for this 2nd annual event are Ross Mathews (Straight Talk with Ross Mathews) and Nikki Boyer (Dying for Sex, which won Podcast of the Year in 2021).

Mathews and Boyer stated, “As former lovers,” [they are not] “it will certainly be awkward for us to work together, but we’re professionals and refuse to let our unbridled passion get in the way of us hosting the Ambie Awards this year.” 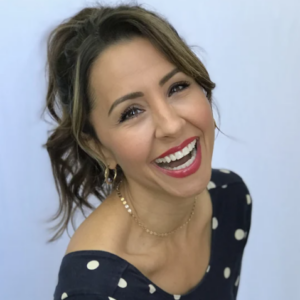 “The chemistry that Ross and Nikki share on their podcast is undeniable,” said Chairman of the Podcast Academy, Donald Albright, President and Co-Founder of Tenderfoot TV. “Their charm, wit, and humor will certainly make for an evening of laughter as we honor the best of the best in the industry. We can’t wait to bring them from behind the mic to in front of the camera for all audiences to see at The Ambies.”

RAIN’s coverage of last year’s The Ambies ceremony charted which of the winning shows were produced by major networks, and which were with upstart networks or unaffiliated. We figured 13 of the former and 10 of the latter. See it HERE.