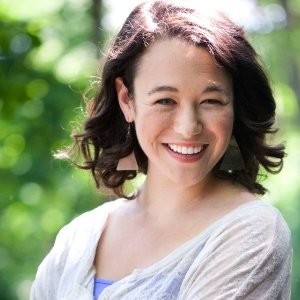 We learned in Podnews that Samantha Hennig, Editorial Director of Audio at the New York Times, has announced that she is leaving the organization at the end of the month. Hennig was a featured speaker at the 2018 RAIN Podcast Business Summit in New York.

In her role, Hennig was involved in creating The Daily, the morning news program from the NYT. That show routinely ranks as the #1 U.S. podcast in Podtrac’s Top 20 Podcasts industry ranking.

Samantha Hennig announced her exit via a Twitter thread:

And some professional news: After 7.5 years at The New York Times, I’ll be moving on at the end of the month. I’m so proud of role I’ve had in building our audio business and the team behind The Daily, Caliphate, Still Processing, and more great stuff that’s on the way.

It has truly been a privilege to work alongside the superstars at The Times, both the audio producers and editors we’ve hired in the last few years and the reporters you hear on The Daily & also the designers, developers, product managers, brand managers, lawyers, strategists.