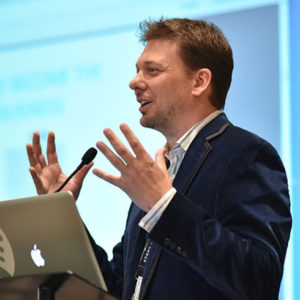 “Latin music is everywhere — this isn’t just about Hispanics, it’s about its impact on popular music as a whole. It’s not a small, niche market anymore.” –David Bakula, SVP, Nielsen

Part of the Latin music trend is connected to population trending: While 18% of the U.S population is Hispanic, that group comprises 50% of population growth. Since 85% of Latin music listening comes from Hispanic consumers according to Nielsen, those converging trends will drive increased consumption.

The platform? Nielsen says 87% of Hispanic listeners streamed audio music (compared to 71% of the larger population), and 18.4% of music video streaming was Latin music, second to R&N/hip-hop. That’s video; at the same time, audio is enjoying 61% year-over-year growth.