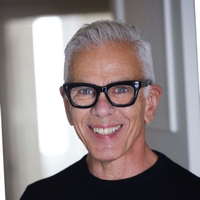 “Lina is the perfect candidate to lead TPX, having served in senior leadership capacities in both the advertising and digital space,” Heimrath stated.

The press release of this announcement notes that Lina Kim sits on the board of directors for The Advertising Club of Toronto.