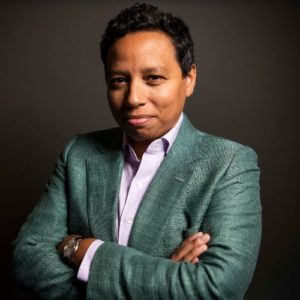 Lydia Polgreen who has been Editor in Chief of HuffPost since 2017, is moving to Gimlet Media as head of content, the Daily Beast and other sources report.

It’s an interesting choice, and an interesting move for someone with sterling career in traditional journalism. Before HuffPost Polgreen was with The New York Times in several different roles over nearly 15 years. She started there as a reporter and worked in West Africa, South Asia, Johannesburg, and New York where she was Editorial Director and Associate Masthead Editor. She worked at other newspapers before the Times, after graduating from the Columbia University School of Journalism.

Posting about the move on Twitter, Polgreen said, “I’ve been an audio obsessive since I was  a little expat kid glued to the shortwave radio in our kitchen in Kenya, yearning to connect with the far-flung world.” She refers to the start time as “later this spring.”