From Triton Digital co-founder and audio entrepreneur Mike Agovina we learn that he has partnered with broadcasting and production firm Guaranty Media to make a new podcast creation enterprise called Drop Biscuit Studios.

This announcement shines light on a project already in motion. Drop Biscuit currently has 3 series in production and plans to release at least 5 original series during 2022 and more than double that output in 2023. On the startup’s “Shows” page we see 17 titles ranging from sports to gaming to movies. (Mainly sports).

Guaranty Media Vice President, Gordy Rush who orchestrated and will oversee the venture for Guaranty: ““At Guaranty we’ve consistently won the ratings and revenue battles and remained relevant by placing community first and focusing on live, local and regional content. There are many great nationally and internationally focused creators and podcasts out there but we believe people in our region of the country are just as thirsty for localized and contextually relevant on-demand content as they have traditionally been for localized broadcast content.” 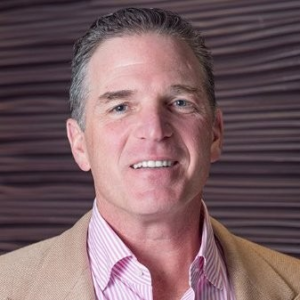 Mike Agovino added these comments: “We know that thirst extends from their sports legends and hometown teams, to their music and arts, to their culture and food, to their traditions and politics, to their tragedies and history and we’re creating/curating a content portfolio for them. The Foster family and Guaranty have been fixtures in business here for almost 100 years yet they operate and innovate with a start-up’s sense of urgency. The combination of leadership, talent, relationships, resources and assets they’ve assembled is as impressive as I’ve seen. This region of the country has lagged behind the coastal markets in terms of podcast penetration and we see that as a great opportunity for us. We’ve got some great ‘biscuits’ we’ll soon be dropping.”