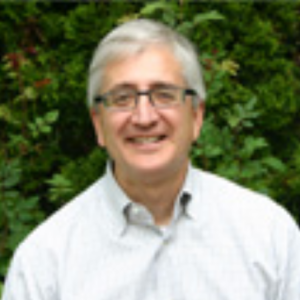 This guest post is by Robert J. Maccini, a founder and Director of Drive Time Metrics, Inc. that measures audio consumption in vehicles.

The following are some stats according to Edison Research/NPR “The Smart Audio Report” conducted Winter 2019:

Using voice control is becoming easier, and hence more ubiquitous. Voice control technology has been available in cars for over two decades. Unfortunately, for many reasons, the early systems were not very good. Voice control, including Amazon’s Alexa Auto, is now being integrated into vehicles to help control not only the IoT at home but also the vehicle functions including the infotainment system, for example:

However, voice control is mostly dependent on Alexa skills developed by vehicle manufacturers. Voice control is a natural fit for vehicles as it allows the driver a hands-free mode of interaction. Voice command functionality can take many forms in a vehicle, including the following: 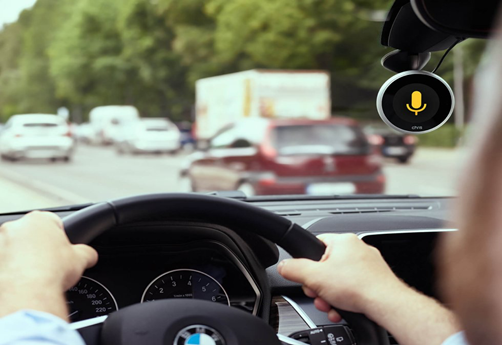 A unique aspect of voice search means that only one result will be returned from each query, so the ranking of the best response becomes critical both at home and in the car. Brands and agencies should really care about this. The voice assistant platform can also decide the source of a vehicle infotainment system, for example the query “Play Shakira” defaults to Amazon Music when using Alexa. Terrestrial FM radio is at a disadvantage here, as most queries will not result in an FM station being played, but there are definitely other voice control opportunities for FM. Many radio stations have developed Alexa Skills for smart speakers – e.g. Alexa play WXYZ 102.7, etc. Since FM radio is not available on most smartphones, radio has had limited mobility except in the vehicle. The advent of Skills will make it easier to access terrestrial radio stations which increasingly have become lost in the sea of streaming audio apps. This ease of use also applies in the home, where the number of radio receivers has declined significantly in the past decade.

Of special interest to advertisers and to auto OEMs is a new type of advertising termed voice activated ads. Instreamatic voice-enabled ads allow users to interact and speak with ads. For example, an ad may say “would you like to hear more about xyz” and then deliver more information about that product or service in follow on audio. Voice activated ads can be accessed on any audio enabled mobile app where Instreamatic has been installed. This is especially important in the vehicle to drive listener interaction while hands free. The company has developed an AI platform to manage, measure and monetize voice activated ads. Based on a recent case study with Infiniti cars – 19% of listeners engaged in a voice dialogue with the brand and 45% of that audience engaged in a second conversation.

The world of audio is certainly on fire.