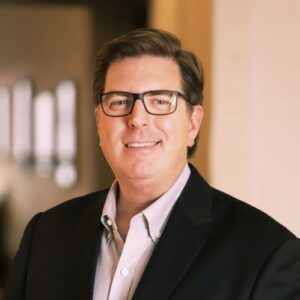 A leadership change in iHeartMedia-owned ad tech company Triton Digital has co-founder Neal Schore stepping aside, and John Rosso stepping up as President and CEO. Rosso was previously President of Market Development.

Neal Schore sent this note to RAIN: “I am very excited to pass the baton to John! He’s an incredible executive and well equipped to lead Triton into the next stage of growth. I am so proud of Triton – our team and accomplishments. Triton has exceeded my wildest professional dreams and has accomplished even more than I envisioned. I’m excited to continue to support our team and clients.”

Schore co-founded Triton in 2006 with business partner Mike Agovino. The company grew into a leading advertising technology platform for streaming audio and podcasting. Its Webcast Metrics service became the ratings measurement of record for audio streaming, whose monthly updates charted the rise of Pandora and Spotify over the past decade.

The company’s programmatic services and ad marketplaces serve companies around the world.

Triton Digital was acquired by Scripps in 2017, and then bought by iHeartMedia last year.