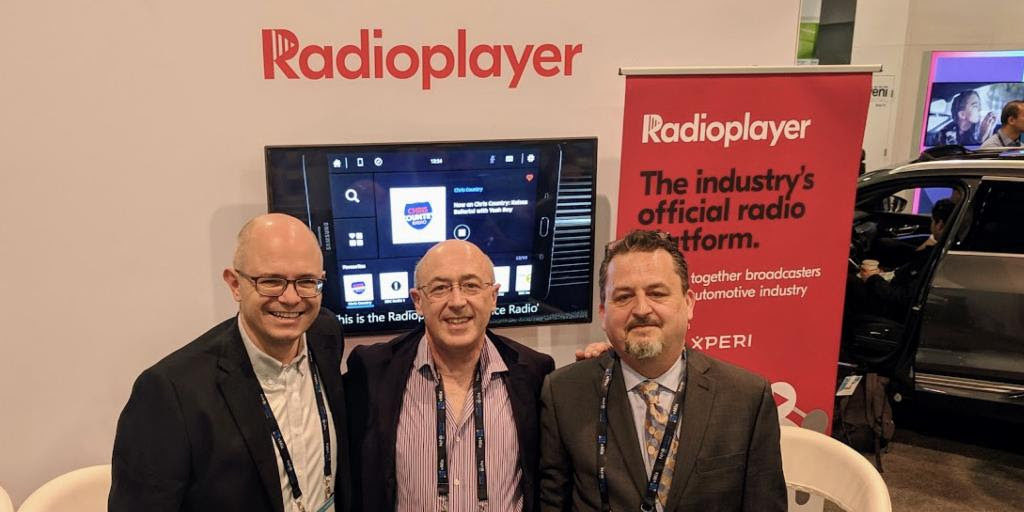 A busy week last week at the NAB Show in Las Vegas. The exhibitors’ floors were massive, noisy and busy, and it was good to see podcasting begin to be given a bit of a larger space. My personal highlight was seeing the great progress being made by Radioplayer: pictured above are representatives from Radioplayer Norway, Radioplayer Worldwide and Radioplayer Canada. Great to see the industry’s radio platform getting such good prominence. I spent my time being on a number of different panels and podcasts.