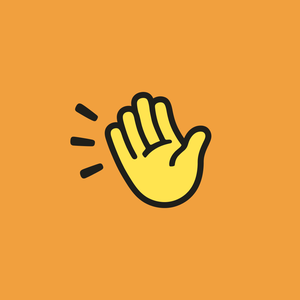 Clubhouse, a pioneer in social audio and the most recognized brand in that field, has emerged from a year-long beta period, celebrating the new phase as “Opening Day.” Key to the emergence is the elimination of the invite-only method of bringing in new users. Now, anyone can join Clubhouse on iOS or Android. (Clubhouse launched as an iOS-only, by-invitation club.

“The invite system has been an important part of our early history,” the announcement states. “By adding people in waves, welcoming new faces each week in our Wednesday Orientations, and talking with the community each Sunday in Town Hall, we’ve been able to grow Clubhouse in a measured way.”

Since January, the company staff has grown from eight to 58. (The hiring spree continues; see listings HERE.)

Ten-million users were added after the (belated) Android launch.

The average user spends over one hour per day in the app.

The company acknowledges that competition from larger companies is “fierce.” (Spotify launched Greenroom, seemingly in response to the uptake of Clubhouse.)