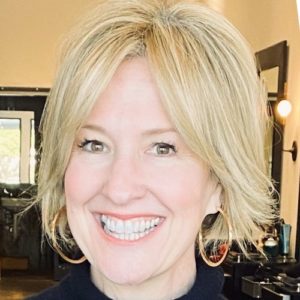 Spotify’s latest podcast licensing deal is with Dr. Brené Brown, podcaster and research professor at the University of Houston. Brown’s existing podcast, Unlocking Us, is included in the exclusive distribution. Unlocking Us is ranked # 33 in Triton Digital’s U.S. Podcast Report for average weekly users.

A new show, Dare To Lead is in production, and will naturally be available exclusively on Spotify. That show, and others which might be in development, will be produced with Parcast, the Spotify-owned production house.

Brown has spent the past t.wo decades studying courage, vulnerability, shame, and empathy and is the author of five #1 New York Times bestsellers: The Gifts of Imperfection, Daring Greatly, Rising Strong, Braving the Wilderness, and her latest book, Dare to Lead, which is the culmination of a seven-year study on courage and leadership. Her TED talk – The Power of Vulnerability – is one of the top five most viewed TED talks in the world with over 45 million views. She is also the first researcher to have a filmed lecture on Netflix.