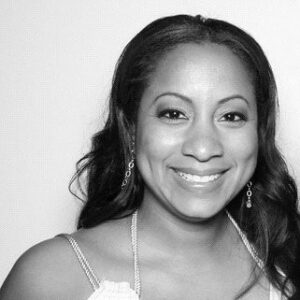 Newark-based Audible has brought in a Head of Audible Studios from Los Angeles, and it is Zola Mashariki. She comes from stints at Fox Searchlight Pictures, BET, and Good Films, where at each company she held executive content roles. At Audible, Mashariki will report to Rachel Ghiazza, Head of U.S. Content.

“Zola’s track record of creating award-winning, breakout hits, her exquisite taste, production expertise, and deep understanding of the intersection of audience appetite and quality content is beyond impressive, Ghiazza raved. “Her incomparable talent and industry relationships and leadership chops will be pivotal as we continue to break boundaries and accelerate the audio revolution.”

Mashariki is also a lawyer (Harvard Law School), which certainly facilitates the business of acquiring books for crossover production.