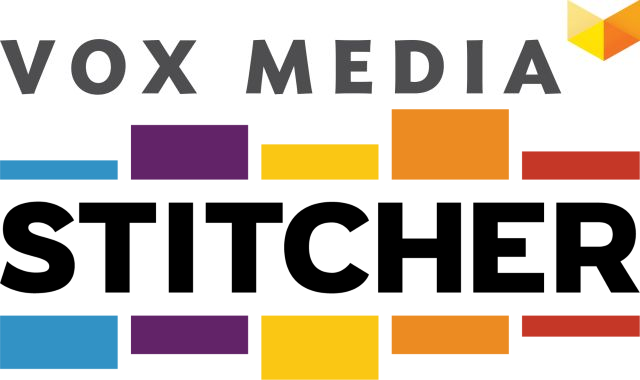 Vox Media is partnering with Stitcher to create a stand-alone technology news podcast from Vox brand Recode. It is described as “a multi-million dollar deal.”

Along with this, Vox Media has launched a stand-alone portal which represents key shows in its sprawling podcast network. Those well known programs include Today, Explained (daily afternoon deep dive into news topics, celebrating its one-year anniversary), Recode Decode (with host Kara Swisher), The Vergecast (conversational tech topics with editors of Vox property The Verge.

While those program represent the Vox Media podcasting effort to many observers, the sprawling media empire has been in the game for years, and boasts a podcast portfolio filled with over 80 shows.

Vox Media President Marty Moe told Axios that podcast revenue has tripled year-over-year in 2018, and is projected to double this year.

Scarce details of the new show; the host is not yet hired, and a dedicated team will be built to produce it. The show will emanate from the company’s New York office. Stitcher will sell the sponsorships (through its Midroll Media unit), and the agreement is based on revenue sharing.

This announcement is part of Stitcher’s presentation at the Winter Podcast Upfront in Los Angeles. Other bulletins from that event: