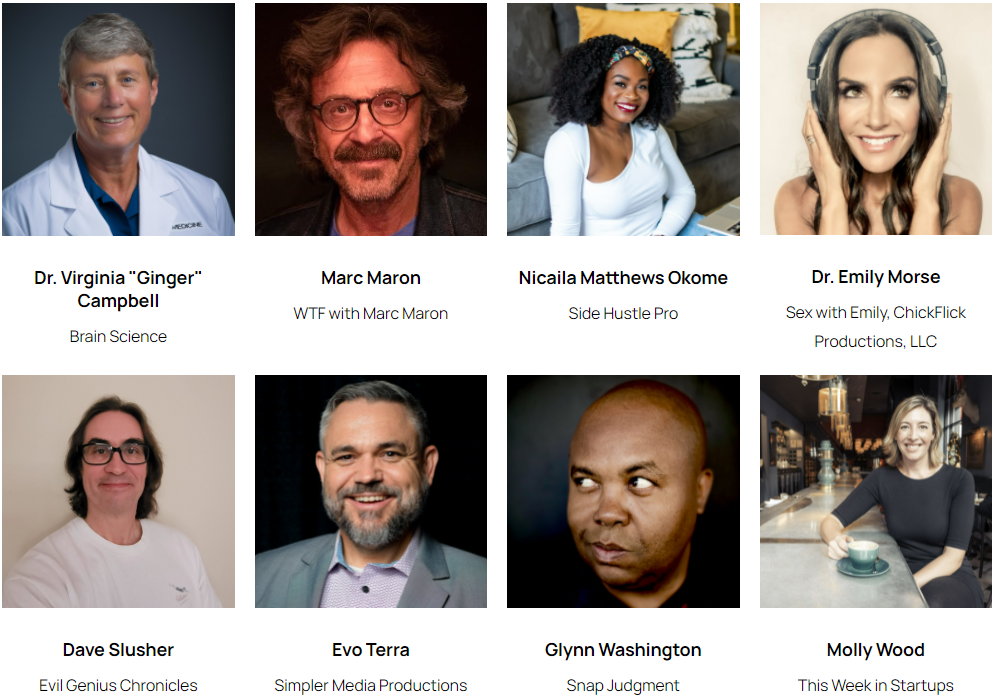 After a four-year hiatus, Podcast Movement is partnering with podcast host Libsyn to introduce the 2022 Podcast Hall of Fame with eight inductees. They are:

“What makes the Hall of Fame award stand out is that it recognizes contributions to the podcasting industry as awhole as well as recognizing excellence in podcasting itself. We&#39;re thrilled to honor these impressive podcastersand valued community members as the 2022 class of inductees,” said Mignon Fogarty, 2016 Podcast Hall ofFame Inductee, Induction Committee Vice Chair, and Grammar Girl creator.