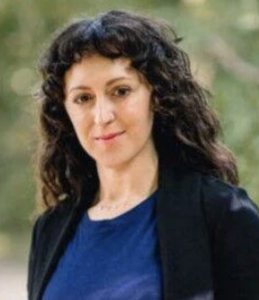 According to WQXR Chief Content Officer and Senior VP Ed Yim, the position was created especially for Nonemaker after a search involving more than 60 candidates.  In her new role, which she begins on September 12, Nonemaker will oversee the teams of existing podcast shows such as “Aria Code,” “Helga,” and “Open Ear,” and will also be charged with developing new podcasts under “‘QXR Podcasting” label.

Nonemaker has worked as a a writer, radio journalist, musician, and educator with such organizations as The Baltimore Sun, 21CM.org, Southern California Public Radio, and Cape Town’s Children’s Radio Foundation. She is also a composer who has held residencies with the Helene Wurlitzer Foundation and MacDowell Colony.