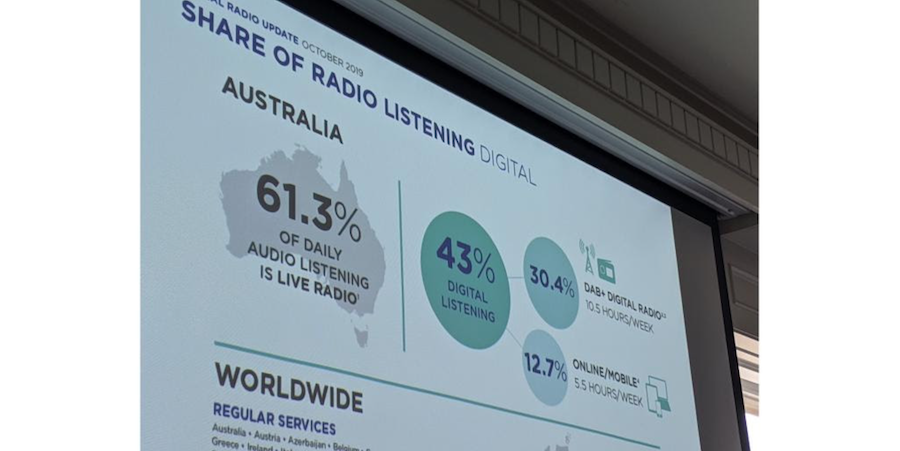 Above: How Australia listens to radio. The hard-to-find platform shares (which are valid only in the capital cities, still the only place where DAB+ is).