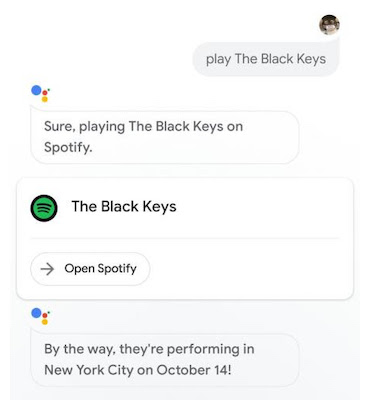 Hello. It’s been quite a month: Podcast Movement, then Radiodays Asia. Podcast Movement was fascinatingly busy. This week, I was due to be in Orlando FL, but it’s turned out to be a bit windy, so I’m staying at home instead (and going to Amsterdam early next week instead).