Streaming radio platform AccuRadio has started rolling out new channels in fulfillment of a program which invites displace radio professionals to “build the station they’ve always wanted to program.” Each accepted station pays $300 to its creator. Additionally, five $1,000 payments will  be awarded to curators based on these five criteria:

The first two new channels, each created by a longtime radio pro, have been released and are playing now on AccuRadio: 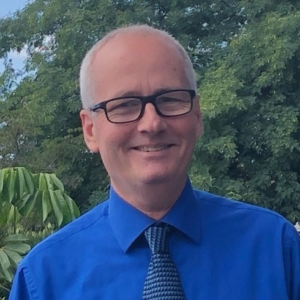 The Crossing: A Christian channel featuring Pop, Rock and Hip-Hop titles. Developed by veteran San Diego programmer Mark Blackwell who worked at KYXY-FM for nearly 40 years The Crossing will target a younger audience than other Christian radio formats.

Country Music SHEroes: Country music fans have expressed the desire to hear more from the great women of Country music and this channel will spotlight all of them from the legends that paved the way to today&#39;s hit-makers and tomorrow&#39;s stars. The channel was created by Ryan McCall a veteran of nearly 30 years at WGLR in Lancaster, WI which can be heard in the Dubuque, Iowa radio market.

AccuRadio is a pioneer in the field, founded 20 years ago by Kurt Hanson (also RAIN’s founder). In the February Webcast Metrics report from Triton Digital, AccuRadio was ranked #13 in the Top 20 list of U.S. streaming. The service offers 975 human-curated music channels consumed by an upscale and loyal audience. The new “radio pros” channels enjoy main-nav promotion in the web app.