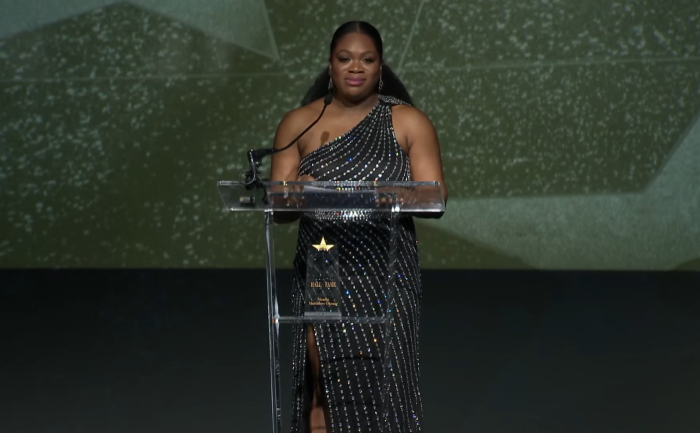 The Podcast Movement Hall of Fame, which was inaugurated in 2015, was resumed at last week’s Podcast Movement Evolutions gathering after a hiatus of a few years. The ceremony was in-person for Los Angeles attendees, and presented virtually for delegates with at-home registrations. 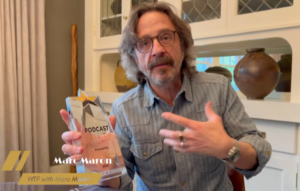 “We are honoring the pioneers,” was the theme for this returning ceremony. Inductees were:

This list of newcomers brings the total roster of honored initiates to 33.